January was both literally the longest and shortest month of my life. But it's probably my favorite month I've ever had. So many things to love, like…

Welcoming our baby girl into the world

Most of you know, that our baby girl arrived in January! … MUCH later than expected… You see, we originally got the due date of 1/9/19 . I personally was shocked when I heard that due date. I thought it sounded way too soon. A month later we went into the OB for our next appointment and it was another doctor in the practice who I hadn't met with before and he moved our due date to 1/15/19 based on how she measured in the ultrasound at the previous appointment and because he couldn't hear her heartbeat on through my stomach yet.

A month later we went in and saw my regular OB (who delivered me) and he didn't mention the due date. We were planning on switching practices anyway to our midwife so I didn't ask about it. When we switched to our midwife we told her both dates and that was that. At our 20 week ultrasound the technician said I was measuring more towards the later due date. Regardless when people asked our date we always would just say mid-January since LBH, babies come when they want.

If we were pushed we'd tell them both and most people would usually be like “oh so she could come in December or Jan first!” so we had people starting to call and ask us for updates as early as the last few days of December. January 9th came and went. I had zero expectations or feelings that she'd arrive before that. In fact I even recorded this YouTube video of packing my hospital bag basically on the 9th.

Starting to lose it a little bit…

I always thought she'd come on 1/12, or at least between 1/12 and 1/15 because that's when Saturn returned to 0 degrees in my birth chart and I thought it was amazing. It also aligned with the date we think we conceived. The 12th came and went… and I started to feel the disappointment. The 15th came and the slew of texts and well meaning calls came in wishing me a happy due date. More and more people were now asking for the third, and sometimes even fourth time if she'd arrived yet. And with each one I found myself growing more and more frustrated. Around this time I started pulling back from social media – not because I felt like she needed to be here yet; I was okay with her coming in her own time… but more so because I felt so much anxious energy coming from at me in every direction.

Actually starting to loose it…

Around the 17th is when I started to get a little anxious if she'd ever get here! I started questioning if my body even worked since I had no early signs of labor at this point and still never felt a Braxton Hick contraction. We were more than halfway through the month, and potentially had two more weeks of waiting. E was convinced she'd come on the 20th with the Super Blood Wolf Moon… I wasn't not so convinced. The entire day he was SO chipper and I was so hesitant. We started recording videos during this time that I'll post on YouTube eventually so subscribe here!

Anyway, more to come on our birth story and when she actually came in the coming weeks! In the meantime, find out her name and the meaning behind it here! 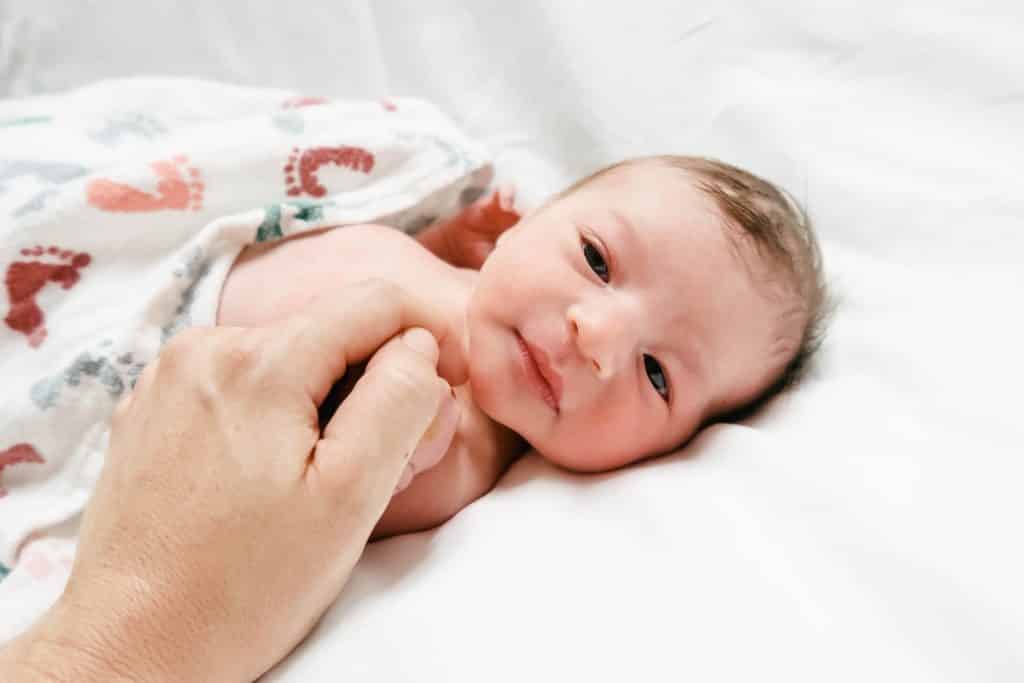 Just about the only thing keeping me sane through the month of January! I regularly meditated while listening to my hypnobirthing meditations. I spent more time at the beach and really tried to ground myself. In this post on the blog I share my meditation ritual to get you feeling all the good vibes! It's a practice I've been doing for over a year now (though not every time I meditate).

Letting go of fear and perfectionism

If January has taught me anything it's simply the process of letting go – over and over and over again. There was no “perfect” time for baby to come. There were plenty of fears that cropped up. And in the end everything is amazing. I shared this post on the truth about fear and perfectionism [+ how to beat them!] too!

Last month I shared all about the ways credit can impact your life. Followed by this post on the 9 Habits Of People With 800+ Credit Scores! It's a topic I love so much and also very fitting since last month was the first time my score dropped below 800 in a long time (only by a few points) because of the hard inquiry pulled by a mortgage company! Yep, you read that right, as if January wasn't crazy enough, we also bought a house! More on that to come! But to say that I'm grateful we've had great credit scores and a deep understanding about how credit impacts our lives is an understatement.

Getting real about relationships

On the podcast in January I finally shared an episode I've been dying to release all about twin flames, soul mates, and karmic ties with Cheryl Muir! It was a conversation I left and felt sooo excited to share with you all! The feedback for the episode has been amazingggg too! Give it a listen here.

Checking all the things off the to-do lists

Between buying a house and waiting for baby to arrive and running my own business… you could say the month of January was very to-do list focused! On the blog I shared the secret to the most productive to-do list to give you a jumpstart on your goals for the year too!

The longest 3rd Trimester Ever.

Okay, that may be an exaggeration, but really baby arrived at 41 weeks based off the second due date, and 42 based off the first; so it was definitely a long third trimester. I shared my checklist of things to do during the third trimester which kept me pretty busy for most of it. But towards the end I started getting a little stir crazy.

I'll be sharing more about our birth experience in the future, but for now I'll just say it was amazing compared to how I envisioned the experience as a first time mom in my birth plan. 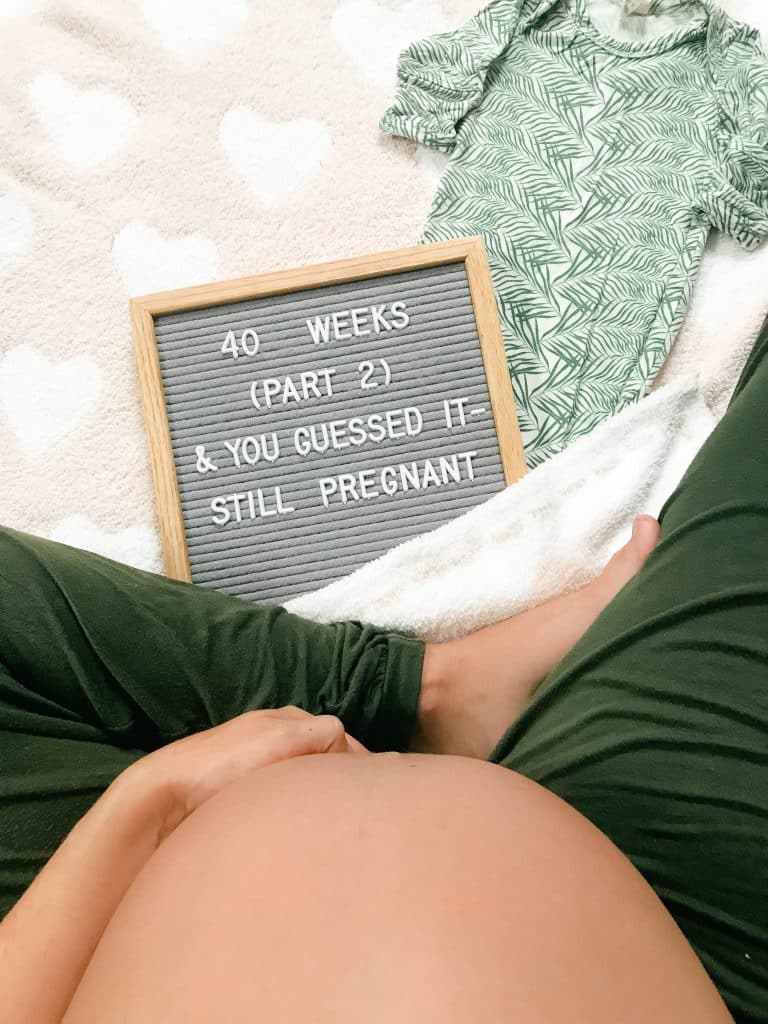 Around the end of every year I get a slew of questions from followers and people from my past wanting to know how to start a blog or monetize an Instagram. While I love that they value my opinion enough to ask, I always offer blog/business consulting and have been doing that for twice as long as I've had this blog (meaning it was my primary source of income for a long time). I can't let everyone “pick my brain” for free, but I can share some stuff via the blog. Last month I shared some articles to help you get started with your business or up level it this year:

Obviously, it's the new year and lots of you are working towards some serious goals and resolutions! As if the productivity tips and business advice weren't enough, I teamed up with my friend Katherine from Slightly Savvy for a podcast episode all about goal setting, finding systems that work for you, and making big strides on your productivity! Give it a listen here.