“You are your father’s daughter,” wasn’t a phrase I heard often but when I did, I was honored. He was animated in a way I never learned how to be, and I was fascinated by every piece that added to my dads’ magnetic personality. By 19 years old I thought I had learned every disposition that was my father. That year he committed suicide and everything I thought I knew, I questioned.

If you’ve ever lost a parent, then you probably know all too well the sting it leaves in your heart and the tightness in your throat. It was hard to talk about it and when I did, it only took me one time to hear “I would have never guessed something like that happened to you.” It only took hearing that one time for me to sense that if I revealed facing a detrimental event, I would forever be tarnished by it. A logic that created in me a protective notion to never talk about it. I desperately wanted to be seen for who I was and not marked as the girl whose father committed suicide.

In the years that followed, I desperately wanted to talk about who he was to me while continuing to be seen for who I am. But the thought of initiating a dialogue that would invite anyone to question the integrity of my father stopped me every time, even with those closest to me. I spent years silencing a truth of my life. I created a foundation of a deceitful guilt in my mind. Guilt that should have emerged as sorrow instead transpired as anger the longer I concealed it. My father's struggle became my own, and I was convinced that if I could just understand “why” then I too would be released from his misery.

After five years of exhausting myself through my inability to answer “why” I acknowledged, it was too late. He was already gone. Even if I found the answer, it wouldn't bring me peace or my father back. It was a painful truth that ignited a quest in me to shift my perception about the story I had built in my head. I set out on a journey to appreciate people for who they truly are; to become someone that invited them to be just that. The idea that people lived as my dad had, in a silent suffering, haunted me.

I realized, we are more likely to ignite a change in our own mind than in others. For me to truly find redemption I had to change my views about a truth in my life. A view I felt would only change by giving to others what I felt I never got the chance to give my dad, compassion. In losing my dad, I found a new practice of perception, a practice I want to share with you today, so that no matter what your current struggle is, you can begin to change the story and find a redemption and freedom for yourself.

3 Perception Shifts You Need To Embrace To Live Your Truth

1. Nothing happens TO you, it all happens FOR you.

This was a hard one but an essential one. Life, as we know, is full of misfortune events and they happen every day. If you truly want to be free of something you feel shouldn’t have happened in your life, stop asking why and try to think of what you’ve learned because of it. Instead of focusing on those words which kept repeating in my head “that happened to you” I had to start telling myself, no, that happened FOR you.

Practice and patience are key here. It took me five years before I could even see the glimpse of a silver lining. The way I see it is the death of my father could have become the root of my discontent, which ultimately would have caused me to miss the gift it has given to me. The gift of empathy and connection to others, in their desolation, I can now recognize.

Nothing happens TO you, it all happens FOR you.Click To Tweet

As an adolescent I thought I knew everything, even now I sometimes need to remind myself that I most certainly do not. Ignoring problems doesn’t make them go away, assuming you know something doesn’t mean you do and being unaware of something now doesn’t protect you from having to understand it later. Practice being curious about life and people, it may just change your outlook on life.

Trust me when I say there’s nothing blissful when you’re left to wonder had I known more, could I have done more? What I didn’t give my dad then I practice giving to others now. Which is to try not to assume I know who someone is, to take interest in something I know nothing about, and to try to understand life from a different point of view. Be humble in your relationships with others, for everything thing you tell them about your life/problems/interests try to learn or ask two new things about them. 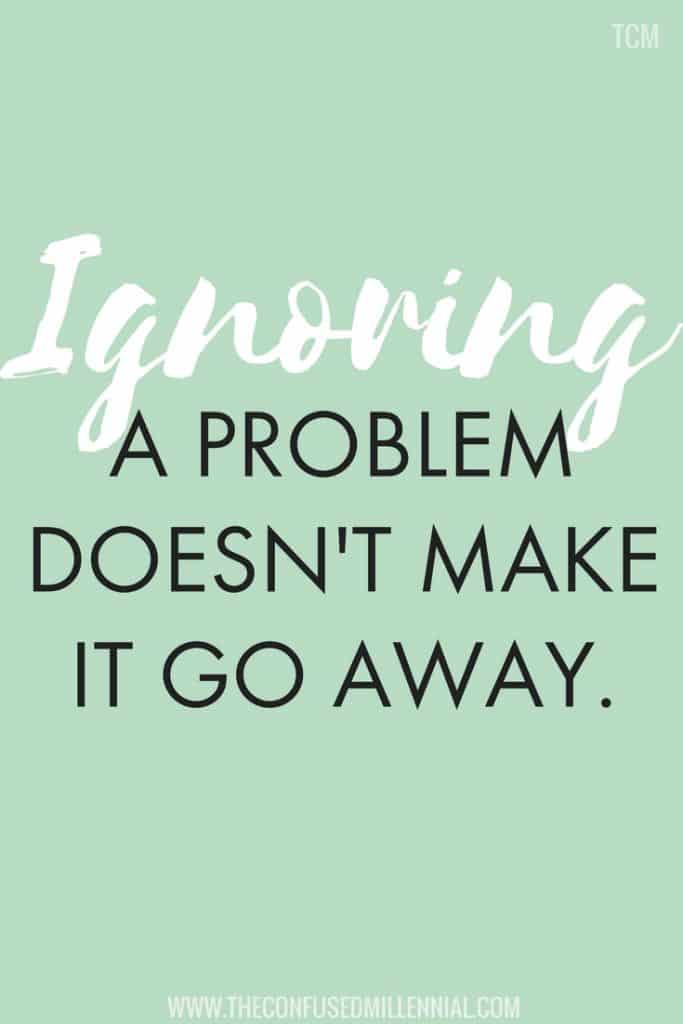 3. The truth will set you free.

I silenced and ran from my truth hoping it would make it less real. This only made it worse, for a couple of reasons. The obvious is because it was real and at the end of the day I couldn’t hide from that. Secondly, whether I liked it or not it was my truth and changed a huge part of my life. By hiding this from people I always felt like I was hiding a part of myself, which made the relationships in my life feel inauthentic.

Get extremely honest with yourself and the people in your life. You are who are for a reason and the more comfortable you get with that the more you’ll attract people who recognize and connect with that. It’s such a beautiful thing to experience when you realize you're surrounded by people who admire the things about you that you yourself used to hide. 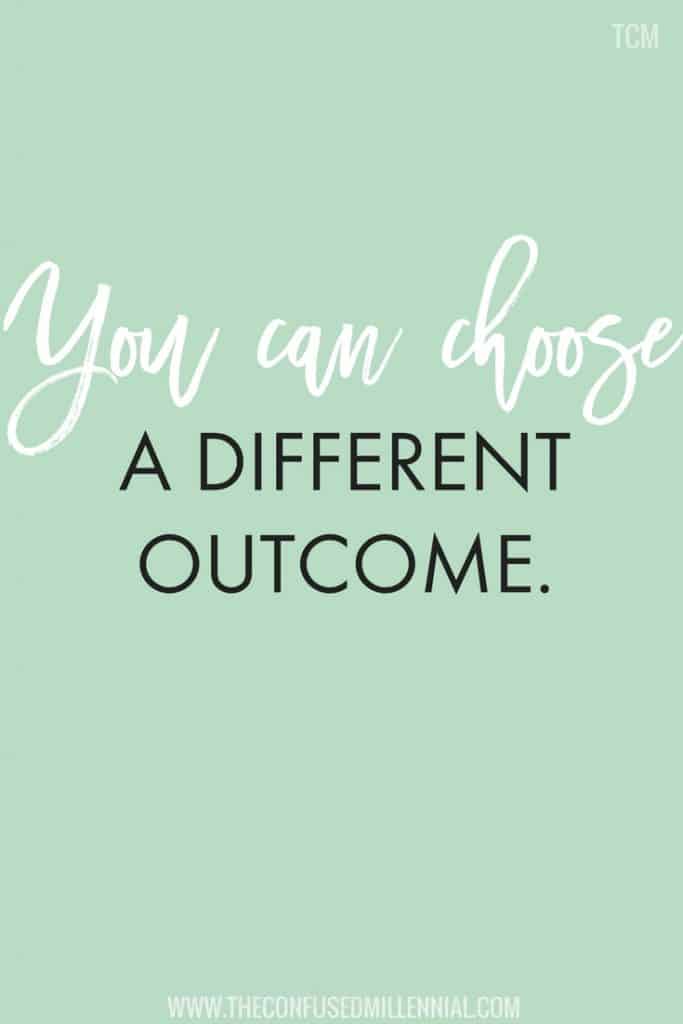 Since reaching my twenties, I’ve often struggled with the hope of who I want to be and the fear of who I will become. At 25 I realize it can be easier to focus on the misfortunes in life than to deliberate on the ways in which I can change them. You see, the death of my father could have become the root of my discontent, which would have caused me to miss the gift it has given to me. The gift of empathy and connection to others, in their desolation, I can now understand. I no longer want to live by focusing on the adverse occurrences of my life but instead choose a different outcome, one that is truly my own.

5 Things To Do When You Feel Depleted & Depleted

The Confused Millennial’s Wellness Trends To Try In 2018

The Truth About Fear & Perfectionism [ +How To Beat Them]

Looking to embrace yourself and your past? Download TCM's Positive Self Talk Worksheet