This week’s movie: Captain Fantastic. A dad raises his family in a secluded paradise then has to take his six children into society for the first time. Avg. rating: 7.1/10

If you did not spend last weekend binge watching Santa Clarita Diet then you are missing out on LIFE!! No joke, Netflix hit it of the park with this one.

Drew Barrymore is a zombie and it's all about navigating life as a mom/wife while being a zombie. It's morbid humor at it's best… and TBH I feel like Netflix was spying on me and the hubs, because it's like they literally wrote their characters for us (if I was a zombie of course).

Andddd we're back at it again wit the Bachelor recaps!

Let's pick up with Taylor stalking out Nick and Corrine's second part of the date; only to come off like a petty little B:

Taylor: I am not here for me, I am here to help you. Vanessa said she is giving the rose back if you keep Corrine around. I just think you are being an asshat. Oh and B T Dubs, so not a bully.
Nick: Uhhh… K thanks? I know you're not a bully. So… I'm going to go now… DUECES!

Next stop on Nick's search for a Instagram wife: St. Thomas!

TRUTH: I need a Lorna or Raquel. Corrine knows how to liveeeee. Fluffed towels? Steamed clothes? Poolside snacks? Uhh, why is everyone hatin'? Because they weren't smart enough to think of it?

Meanwhile, this weeks one-on-one date when to Kristina.

Sorry Corrine, I hate to break it to you, but Kristina is what in fact makes America great. Seriously, if you didn't shed a tear during Kristina's life story, then you are heartless and you and Trump deserve each other.

If I wasn't already #TeamRachel or #TeamAlexis or #TeamRaven for Bachelorette, I would SO be #TeamKristina! I really hope she goes on Paradise. I just want to see more of her. She seems wayyyy to good for this show, and I am beyond curious why she decided to do this show.

Next up is the group date:

Yuppp that was pretty much my face during this entire group date. It was beyond painful. All the girls kept saying how sunny and fun the day was going to be, and all I could think, “that looks windy and cold AF, someone get these girls some cover-ups STAT.

After the “volleyball” game all the girls decided this was a good time to sit in isolation and cry… Nick really knows how to plan a good time!

While everyone is napping or crying, Jasmine is hulking out:

And Raven is proving once again, she's too cool for school.

After the horrible beach date, Nick found himself wishing for a case of the body snatchers and that the second part of the date was magically going to be oh so much better than the first part… WRONG.

One, after another, all the girls proceeded to tell Nick how displeased they were with the day.

Finally, Jasmine loses her ish, and actually CHOKES HIM!

She proceeds to continually repeat that she wants to choke him and punch him, and he keeps asking her to stop, but she KEEPS GOING. Then she pours her heart out, says some weird kinky shite, and gets sent home in the middle of the date.

This was such a mess of a group date – I don't think a rose was even given out… did anyone catch a rose go out?? 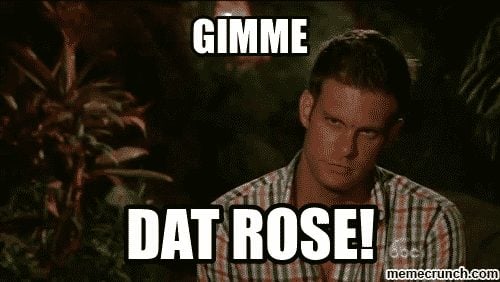 … I guess Nick is feeling the same way about Danielle L. as I was last week.

They don't even mess around on this date. It goes from helicopter to one-on-one time where he basically tells Whitney she's super hot and is going to choose her, then goes and hangs out with Danielle L. who tells him how much she likes him, so he clearly feels guilty as Whitney seems to just be there for the tan and not him, and decides to send her home.

Whitney to Nick and Producers; and also the girls at the house to each other: “D.Lo isn't ready for a relationship” <– no sh*t, she's there for the Instagram campaigns post Bachelor OR to be the first “ethnic” Bachelorette…

FFWD to the evening portion of the date with D.Lo and Nick:

…And actually believing the crap coming out of my mouth…

It becomes painfully honest that D.Lo and Nick have zero chemistry and that she is saying all the textbook things you're supposed to say at this point, but it doesn't seem like she means it.

Nick clearly doesn't feel it either and sends her home.

Nick takes a moment to cry it out alone, then with the producers, then stops by the girl's place to cry to them.

Nick: “Yeah so, I was super excited about Danielle, I really thought she was wifey material, but I lost that feeling and now I am freaking out I am going to lose it with all of you… but don't freak out! …Okay I am going to go cry myself to sleep now.”

Corrine: “Oh sh*t! Nick actually thinks he's going to find a wife after all of this!

All the other girls: OMG My heart hurts for him. What do we do? Does he not see a future with us? WTF IS GOING ON?!?!? Should we pack out bags?

Raven: Y'all take a beat, it would be weird if he wasn't feeling like this. He's thought this was going to work for him two times before and now it's obviously kickin' up some stuff for him. I feel for him. Let's empathize and chill. #Raven4Bachelorette.

But for real — between the cheating thing and her monologue in this scene, I really feel like they connect on an emotionally intelligent (did I use that correctly, TAYLOR?) level and could be soul mates.

And then Nick drives off into the night, alone… and we get set up for next week for the moment we have all been waiting for since night one of this trainwreck: Corrine finallyyyy offers her “platinum vageen” up on a silver platter *YAY*

Noise Cancelling Headphones! Construction has started on our balcony, which means literal jackhammering on the other side of my “office” wall and above me head alllll day errryydayyy  ?. But these babies have been literally saving me life! 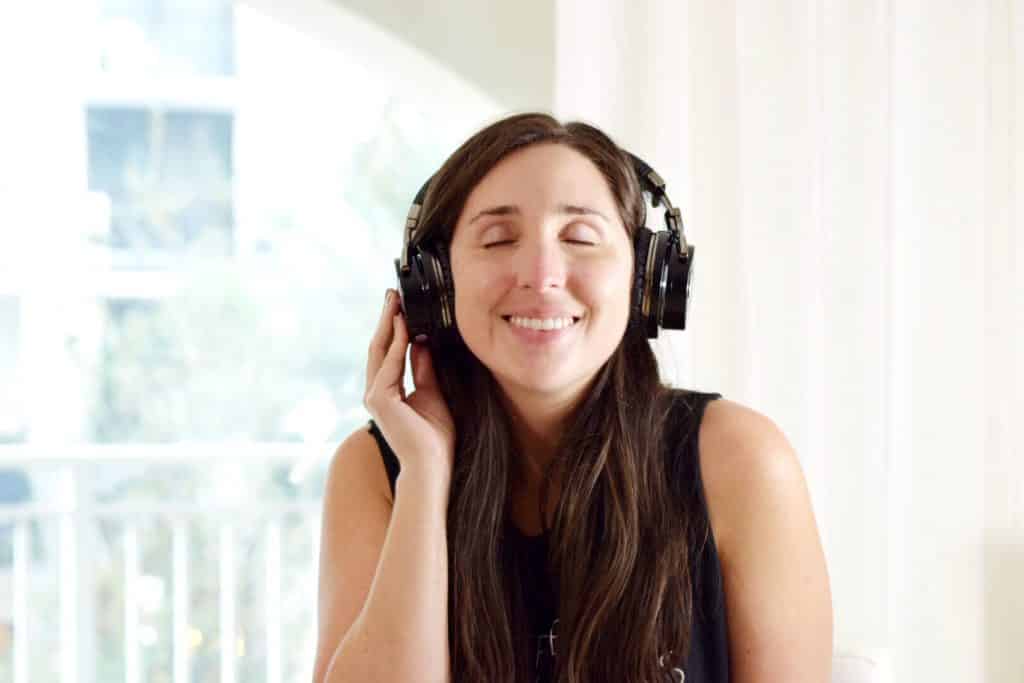