If you caught Monday's post, you know that I am ditching “Life Lessons” Fridays and instead am doing “Loving Lately” on Friday. I hope you guys enjoy!

BoomChickaPop's Lightly Sweet Popcorn. It tastes like angels dancing on my tongue. 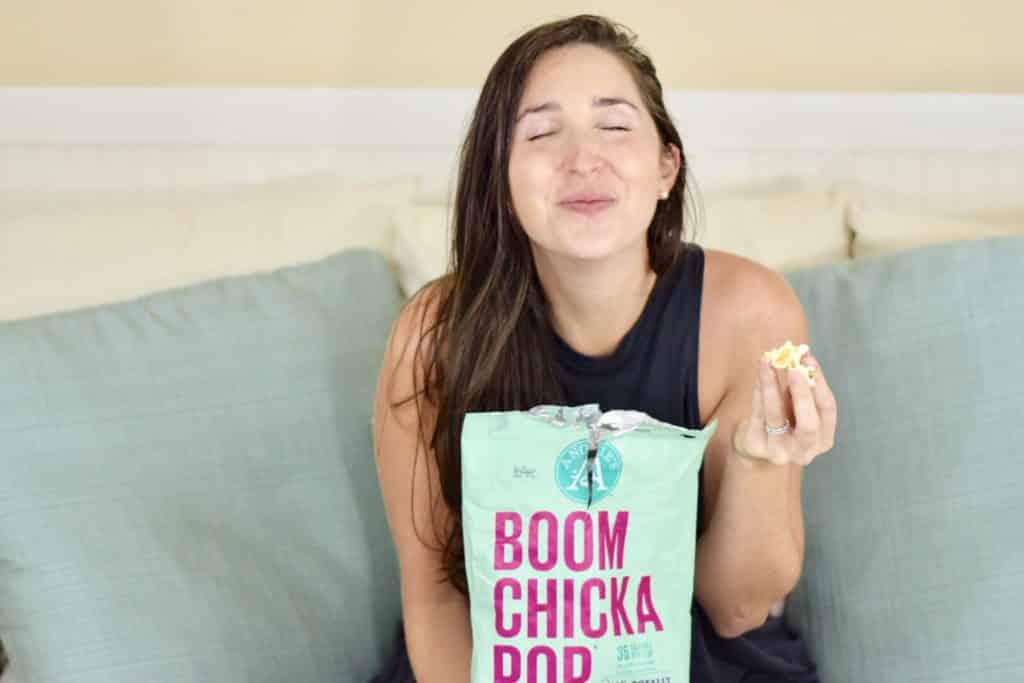 But seriously, how has no one told me about BoomChickaPop before? I just discovered them two weeks ago and literally can't stop eating it!

Last night Nashville returneddddd!!! If y'all remember, Nashville was previously canceled by ABC and left us with Juliette either dead or MIA. Thankfully, CMT stepped in and picked the show up! That's all I say on this because it only aired a few hours ago and I am trying to respect #nospoilers.

*Some of you guys may have heard me ranting about the direction of network TV finales (Basically there are too many shows today and America is experiencing fatigue, so it's leading to some really good shows getting cancelled before their time *Like Recovery Road on Freeform/ABC Family <— I am still getting over that one!* Which is leading to these “finales” like Nashville or The Following, that aren't really finales, but instead major cliff hangers… which leads to all us fans (yes I totally signed a petition and tweeted and facebooked to get Nashville back on the air) going HAM to get other networks to pick up our favorites. Basically, my theory is we will be seeing fewer and fewer “endings” to shows, instead we are going to see more finales that are attempts at riling the fans to get the show picked up again.

Homeland. Finallyyyyy finished season 5 of Homeland. If you don't know, Homeland is on Showtime – it's about a bipolar CIA agent, Carrie Mathison (played by cult classic My So-Called Life star Claire Danes). It's insanely suspenseful both because hello, it's the CIA and because Mathison's manic and depressive episodes go full swing on the volatility charts. Plus Showtime just teased us with episode of season 6! 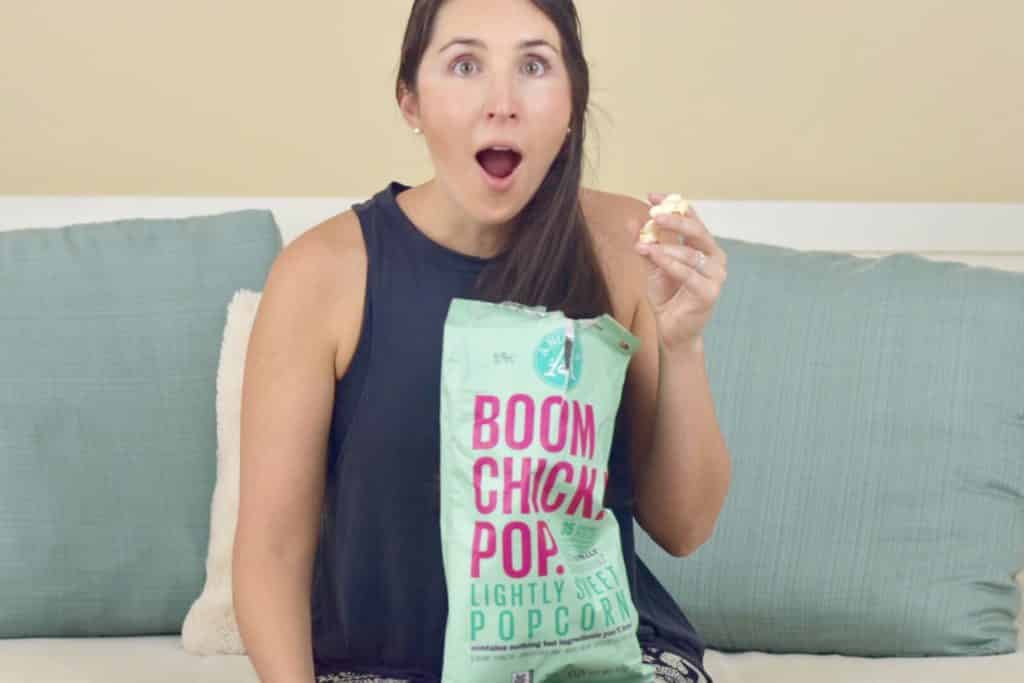 I had finally gotten out of the Bachelor's death grip on my soul – when two summer's ago they so kindly aired Bachelor In Paradise, with some of my all time favorites… which basically led to me becoming a super fan again. Seriously BIP is pure gold. The producers edit that ish into pure comedic art and I can't get enough of it.

I digress… Back to the Bachelor: Nick Viall. I didn't catch Andi's season or read her book. My first introduction to this season's bachelor, Nick Viall, was on Kaitlyn's season, and TBH I kind of liked him! Sure he came in late and totally was a dick to all the guys, but he was hot and brought the drama (because let's be honest, this show peaked in the romantic love story department with Trista & Ryan).

Then on BIP I fell in love with him even more. I don't really care if he's in it for the modeling contracts or teeth whitening campaigns or whatever, I care that he is clever and keeps making bad decisions… which makes for good TV.

I know a lot of you are bummed that ABC rescinded their offer to Luke Pell (no joke, they actually offered him Bachelor then took it back!) But if we are all honest with ourselves, watching paint dry would've probably been more entertaining than his season of the bachelor (I am totally looking at you, Chris Soules)…

Anyway, I am not announcing my guesses for who will make it to final four (buttt if you want to play along in my fantasy league, let's do it! Just follow the instructions below!)

Step 2: Click Play & create your login info  (Mine is TheConfusedMillennial)

Step 3: Search for the word “Group” and then search TheConfusedMillennial *JOIN*

Basically, we get until Jan 16th before the final four get “locked in”

Ok back to my thoughts on the actual episode:

The Liz Debacle. Ok so ICYMI Liz was Jade's MOH at her on TV wedding to Tanner. These two are my absolute favorites next to Trista & Ryan, so don't hate — and make sure to follow Tanner on Twitter for his live tweets which are pure gold such as:

Alright, so anyway it basically seems like Liz and Nick banged in a bathroom at the wedding and he asked for her number and she said “no”. Then the crazy betch gets out of the limo and NEVER EVEN SAYS HER NAME.

Instead, she's all, “I want to see if he will remember me!”

WTH, HE IS MEETING 30 WOMEN EVEN IF HE DID RECOGNIZE YOU DO YOU REALLY THINK HE WAS GOING TO BE LIKE, “OMG LIZ! YOU WERE THE SLORE FROM THE WEDDING ALMOST A YEAR AGO WHO REJECTED ME?!?”

Thennnnn… in all of the Bachelor's gloriousness, Chris Harrison walks up and is all “So, uh Nick, ya know her?”

And Nick is all, “Yeah, you mean you don't have the footage of us banging it out at the on-air wedding you hosted less than a year ago?”

Chris Harrison, is all, “No way? I didn't realize we caught that!”

Anyway, Liz was trying to be all coy (read: crazy) like, “HA he doesn't know who I am! I am going to keep him in the dark” — Because what man wouldn't love to have a crazy betch with a loaded gun at a knife fight AKA his cocktail party?

What happens next is why I am convinced Nick was the perfect choice for The Bachelor: He calls her out on her antics! She's all “Aren't you happy to see me?” and he's all, “You're not here for the right reasons”

FFWD and he keeps her! Thank you to the Bachelor producers for forcing this on him! Because we all know Nick probably wanted to get rid of her because he knows this ish is about to blowwww up in his face! 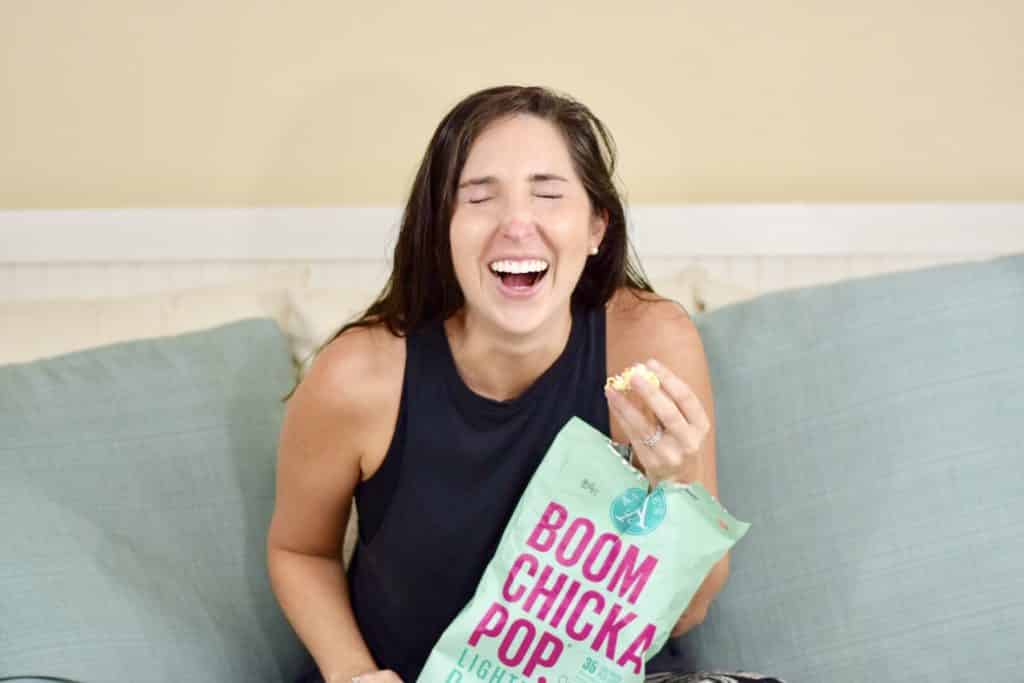 My favorites to watch right now:

Seriously, I am beyond obsessed with her. Can we talk about the fact that she finally got drunk enough and admitted she was a shark – but quickly corrected herself – talk about commitment and just look at that proud little shark face:

Josephine: Alright, so this girl got way more airtime on Sunday night's episode than Monday's but she has me ROFL with how crazy she is. I feel like the next season of BIP needs to include her and Daniel… if that's not a match made in BIP heaven, I don't know what is!

Keep in mind also – this is the same chick that SERIOUSLY SMACKS Nick in the face on the promos.

The Danielle's: I think both of them are likely to go to the final 4.

Danielle L. is the nail salon owner that came out first in the sexiest dress of the night.

Danielle M. is the *way to normal to be on this show* neo-natal nurse who I am pretty sure stole America's heart.

ICYMI: Hailey is the Canadian who came out of the limo with this fantastic opening:

H: “Do you know what a girl wearing underwear says?”

Turns out she is friends with the Eagle himself, Daniel! If her opening and friendship with Daniel is any indication of her life choices, I am thinking she is going to be fun to watch.

The chick with the Nanny: Florida really knows how to breed 'em, amirite? (JK don't be mean, I'm from Florida)!

The clear villain this season is a self-described “serious business woman” who needs her nanny to fetch her cucumbers and shares a quick PSA with all of America that her heart is gold, but her vajeen is platinum and feels very confident in her “sex abilities”. <— Please go back and re-read that sentence, because that actually happened people!

Nick's response to the nanny thing on Jimmy Kimmel was golden:

“So, uh Nick, didn't you think the Nanny thing was a red flag?”

“Well when the girls brought it to me as a red flag, I was like, ‘I hear you but… does that mean I get the nanny too?'” #priorities

Anyway, the big Q this season (other than will Nick once again get rejected while trying to propose on this damn show) is when Nanny girl goes to Nick's room and offers her platinum vajeen up on a silver platter will he take it?

But Ashley I. votes no. And Ashley's word is the gospel in Bachelor Nation.

So buckle in for…you guessed it…

THE MOST DRAMATIC SEASON OF THE BACHELOR YET!

Mr. Right starring Anna Kendrick and Sam Rockwell. You can find this gem as an add on to your Amazon Prime account or with HBO GO. It's got the love story for the girls and action for the guys and comedy for everyone. It doesn't seem like it should be as good as it is from the trailer, but I could watch this movie 5 more times and Anna Kendrick is my #spiritanimal in this.

This week's movie: The Infiltrator.

Item I can't Live Without:

Silence + Noise Racerback Tanks from Urban Outfitters. No joke, I bought two of these then bought four more. These shirts are so soft and if you have been following me on Snapchat, you have basically seen me wearing them every single day for the last two weeks.

Alrighty folks! That's it for this week's “loving lately” check back next Friday for more of my faves. Also be sure to share your Bachelor thoughts or suggestions for what I should watch/eat/try next in the comments!

Looking for more classics and some new shoes to binge?