When it comes to short term loans, I'd venture to guess that most people will throw their arms in the air while cursing under their breath. Often times, it's normal to think short term loan and “bad idea” in the same sentence. Which I totally get, I personally fell into that mentality for years, but my views dramatically shifted on short term loans which you can read about here. In short though, almost 50% of people with a credit score under 680 are rejected when seeking new lines of credit from big banks. That includes credit cards, lines of credit, and loans. Furthermore, 44% of Americans are unable to cover a $400 emergency expense. So where are these people to turn? You guessed it! Short term loans. That's a whole lot of people who rely on them in an emergency.

Why we shouldn't judge or feel ashamed about short term loans:

Every single person walking this planet has or will fall on hard times in one way or another. We all struggle and know how isolating and painful it can feel when it seems like little to no options exist. For many Americans, that's exactly the case when it comes to financial hardships. Short term loans typically make headlines when people are abusing them since that drama drives clicks. The truth is headlines aren't written about the real reasons most Americans turn to short term loans because they are far less dramatic. I'm talking about unexpected auto or home repairs, or a parking ticket, which lead to tough choices like whether or not to take out a short term loan in order to pay bills on time or avoid service disconnects.

Real people are using short term loans in a healthy way. It can be the only option when banks and credit unions or friends and family say no. Or when there's no extra shifts or odd jobs to pick up. When used appropriately, short term loans help people who want to pay their bills on time and protect their credit score from negative reports in the case of an emergency.

[RELATED] Short Term Loans: Are They Really That Bad?

While short term loans are often the most dependable and fastest way for working families to get out of an emergency, they are currently being threatened in some parts of the country – particularly California. Currently, legislators are working towards dictating and bootstrapping the if, when, and how consumers can have access to credit such as short term loans. This is concerning because as this article points out, “there's a well known saying, ‘as California goes, so goes the nation.'” 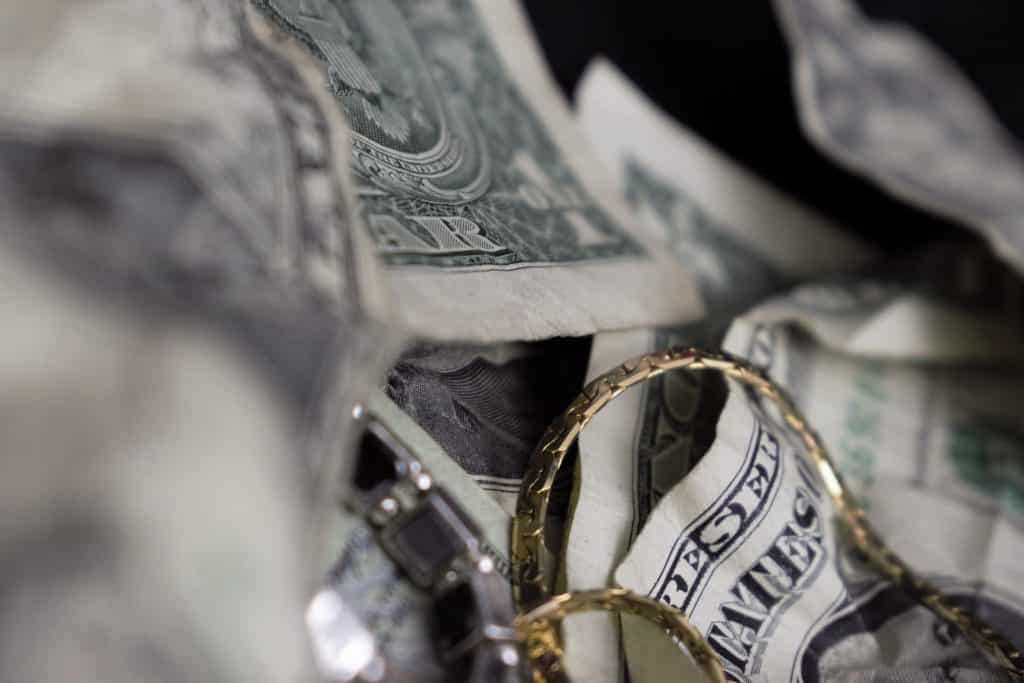 [RELATED] Are You Telling Yourself These? 15 Lies Keeping You Poor

Transparent financial partners believe that every American has a right to credit, transparency, and to understand all costs, fees, interest rates, and terms they are agreeing to. They know Americans have a right to credit without strings or add-ons. Transparent financial partners believe in the right to privacy and that lenders should never contact friends, families, or employers or be sued over small debts.

I urge you to educate yourself on the difference between the low interest rate guise and transparent financial partners. Understand how current legislation attempts to lock out America's most vulnerable families from access to credit and potentially forces them to deal with unethical lenders under the guise of “consumer-protection” facing bills. In this article, the author points out that the bill “in reality [is] just skewing the market in favor of companies that game the system at the expense of the very consumers the legislation is supposed to protect.”

21 Ways To Save Money On Your Credit Repair Journey

What Is A Good Credit Score? & The 5 Factors That Make It Up!

9 Habits Of People With 800+ Credit Scores [How Do You Compare?]